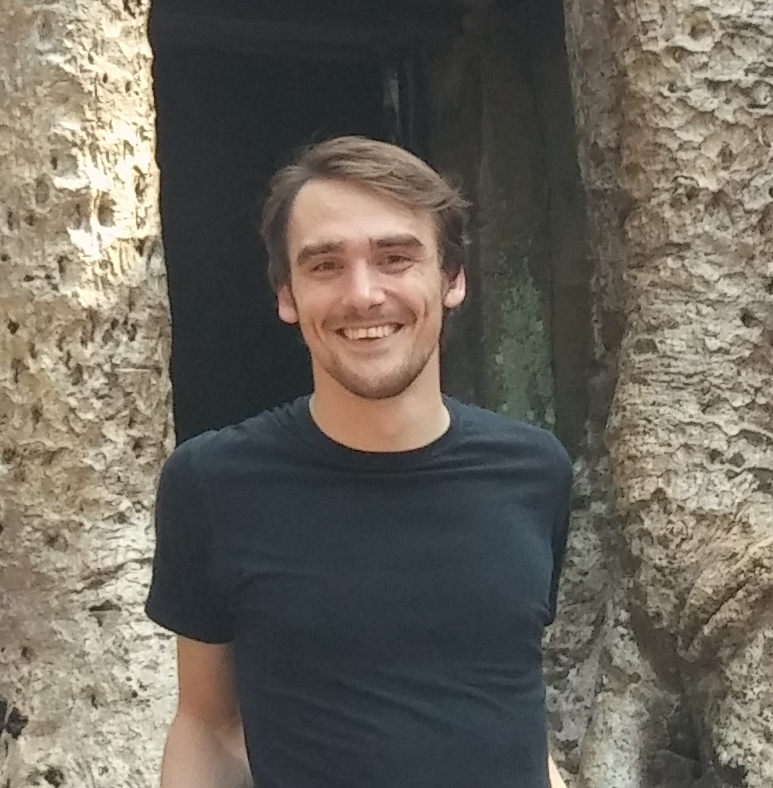 When developing an Angular (read Angular 5 or Angular 6, or whatever the current version is when you read this) component that takes an input, you might decide to unit test the whole component. At least I hope you do!

For example, we have a component, ComponentUnderTest, in which we want to display upcased input… I know right: what a great use-case, every business owner needs that!

So, let’s say the ComponentUnderTest binds and displays input.

To verify that processInput() correctly upcases our input, we can simply assign a test value to the input variable and assert that, after calling the method, the displayed input is in ALL CAPS.

Oh no! The tests fail!

Ah, of course, by the time toUpperCase() is called on the input in our ngOnInit() we have not even assigned any value to it yet.

When we actually embed our component in the production code, we would have set the value of input by binding the input in the component’s tag.

So let’s embed the ComponentUnderTest in a TestHostComponent. By actually having a host or parent component, we are able to pass in exactly the input we want for our test.

In our test, we can simply define this TestHostComponent, include it in the testing module configuration, and instantiate it in our beforeEach method.

What results are green tests and the input is upcased at the beginning.

However, can we really be sure that the input gets upcased and that our component not just always displays “INPUT TEXT”? Let’s write another test that upcases “different test input”.

What we could do to achieve this is define another TestHostComponent which binds another input but we can do better than that!

Now, imagine we have to bind not only one but multiple inputs to our component. Do we now need to write a setter method for each input?

Luckily, the answer is no!

Complete source code can be found on GitHub.

A handy shortcut for one of our most common tasks We’ve all been there. Our code is not behaving like we hoped it would and it’s not obvious why. The easiest and fastest way to get a clue for what...

The most productive shell commands and command line tricks

When developing software, no matter what technology you are working with there is no way around using the command line when you want to be a productive developer. This a list of my favorite and mo...

Abstract: Nowadays “Artificial Intelligence” is everywhere! And rightly so, it does enable us to do really cool things, things we couldn’t even imagine doing just a decade ago. In fact, it somet...